ZDF Studios is highlighting in the TV Formats Screenings Festival the game show Quiz Hunt, which has been a long-running hit on ServusTV with more than 450 episodes produced.

The show, airing on ServusTV in a 5 p.m. time slot, features a life-sized board game on which contestants answer questions as they progress toward a cash prize.

“The simplicity of this game show, along with the thrill of the chase, is what makes Quiz Hunt so addictive,” says Ralf Rückauer, VP Unscripted. “The game concept is familiar to people everywhere, and visually it looks very appealing with its colorful spiral course that leads the contestants into different fields, all of it complemented by on-screen graphics.” 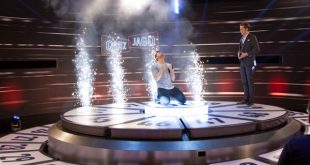 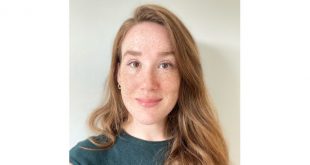