Endemol Shine Group’s Weit Media has been commissioned to produce nine episodes of The Masked Singer for NTV.

The Russian production marks the fifth Endemol Shine company to produce The Masked Singer, with Endemol Shine North America launching the original U.S. version on FOX, along with hit series in Mexico, Germany and, most recently, Italy.

Meanwhile, Endemol Shine’s singing format All Together Now recently launched a second season on public broadcaster Rossiya 1. The deal marks the seventh returning market for All Together Now, with renewals also airing in the Netherlands, Brazil, Italy, Denmark, Poland and the U.K.

Yulia Sumacheva, CEO at Weit Media, said: “Entertainment is at the heart of everything we do here at Weit Media and a significant part of our success. The Masked Singer has taken the world by storm and I’m sure the audiences here will be equally gripped attempting to guess the celebrities on the show. Meanwhile, we’re huge fans of All Together Now with the fantastic debut series drawing excellent numbers. It’s an optimistic fun format with a great party atmosphere that we love in Russia.”

Kristin Brzoznowski is the executive editor of World Screen. She can be reached at [email protected]
Previous GMA Entertainment Group & SBS Korea Team for Running Man Philippines
Next Dancing with the Stars, Just the Two of Us Land Greek Commissions 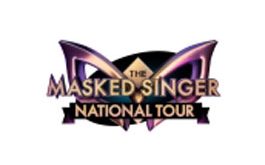 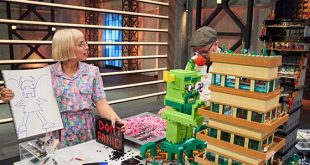 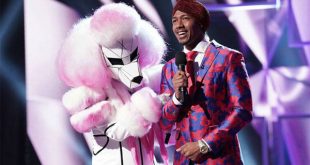 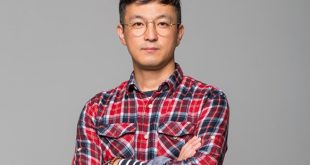 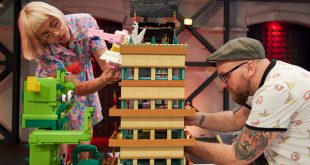