The show offers contestants the chance to win $1 million by out-guessing ten opponents in ten trivia battles. The first episode of the Uruguayan iteration took an 11.7 percent market share.

Subsequent episodes of the local adaptation will air weekly.

Still Standing was originally created by Israel’s Channel 10 and July-August Productions. It is Israel’s most successful format with over 7,000 episodes in more than 40 territories, including the U.S., Brazil, Spain, France, Greece, Hungary, Italy, Thailand, Turkey and China.

“Still Standing, as evidenced by its continued success worldwide, is an incredibly strong game show that, through its simple and engaging premise, is relevant and exciting for audiences globally,” said Amos Neumann, COO of Armoza Formats. “We look forward to seeing its continued expansion into new territories in Latin America with the newest adaptation in Uruguay.” 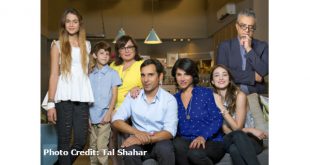 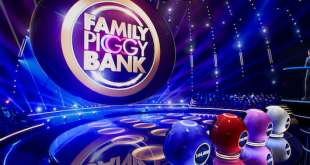 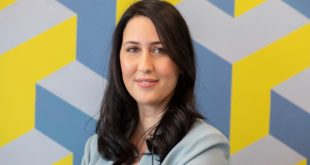 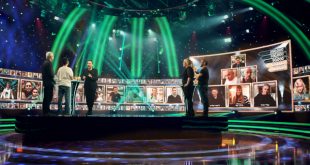 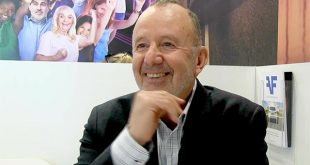 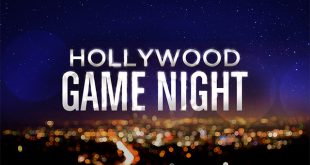 The Hollywood Game Night format is being localized in Serbia, where Nikola Đuričko (Stranger Things) will be the host.