The competition reality format has now been adapted for 16 broadcasters. In Korea, it will be the only non-locally originated unscripted format on free-to-air television.

Daryl Kho, senior VP for Asia, formats, at Banijay Rights, said, “LEGO Masters is already a global phenomenon, providing upbeat and inclusive viewing to audiences worldwide, so taking this show to South Korea is a thrilling moment for Banijay Rights. This is a landmark deal—the only unscripted format originating from outside South Korea to air on its free-to-air TV channels—and I can’t wait to see the creative builds the Korean contestants will dream up with their LEGO bricks.”

Younghye Kim, format and acquisition manager at MBC, added, “We are truly excited to have this stunning show made into a Korean version very soon. The global success of LEGO Masters inspired us to take the show, as we have the utmost confidence that our version of LEGO Masters will be widely loved in Korea and in the global marketplace. Please stay tuned to see how MBC, the leading entertainment creator in the country, will enrich the show with a distinct, local flavor.”

Chris S. Lee, CEO of B&C CONTENT, added, “The timing couldn’t be better for us to create an inspiring and wildly entertaining Korean take on the successful LEGO Masters format for a global audience, during a time when demand is massive for Korean stories and content. We are so proud to be working with such phenomenal creative partners like MBC, Banijay Rights and the LEGO Group to launch another exciting milestone for world-class Korean unscripted content.”

Jill Wilfert, head of global entertainment at The LEGO Group, added: “There is an awesome community of passionate fans and really talented LEGO builders in Korea, and we are so pleased to be able to showcase their creativity and imagination with a local production of LEGO Masters. We are sure families and fans alike will be amazed and inspired.”

Mansha Daswani is the editor and associate publisher of World Screen. She can be reached on mdaswani@worldscreen.com.
Previous Media Ranch Secures Sales for Horsepower Formats
Next Format Deals for Sort Your Life Out 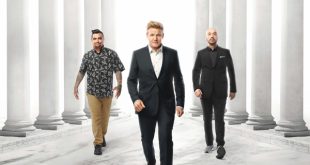 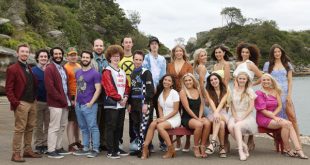 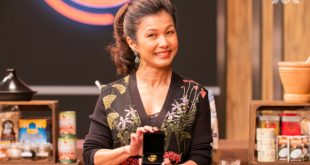 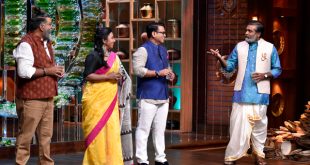 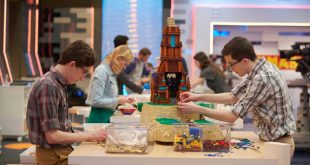 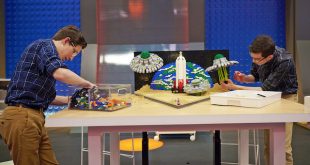 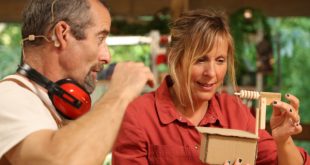