LONDON: An all-new ten-part season of the reality entertainment program Britain's Next Top Model is being made for Lifetime in the U.K. for launch in 2016. The format was licensed from CBS Studios International and is being produced by Thumbs Up Productions. Production will begin in September 2015. The talent lineup has not been named, but Lifetime … 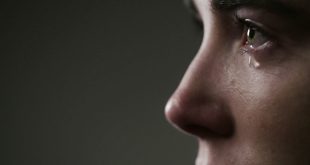 Banijay is aiming to raise awareness around domestic abuse through two new formats: Crimes of Passion, an original production by La Bastoggi, and Love You to Death, from Jarowskij.