This interview originally appeared in the MIPCOM 2012 issue of TV Formats.   John de Mol has spent his entire adult life working in television, first as an independent producer in his native Holland and then at Endemol, which he founded with Joop van den Ende and where he created Big Brother and oversaw the …

The leading source of information for the international media business.
Previous Warner Bros. Signs Up to Rep Spanish Formats
Next Case Study: The Taste 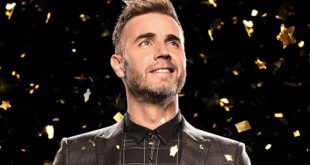 Gary Barlow shares the creative process that went into developing his BBC One format Let It Shine.