The format, which is locally named Gry małżeńskie, is broadcasted on weekdays at Polsat Café. The show has already been on air for six seasons and now a seventh is set for broadcast.

The Married Game is a daily stripped show with four dinner dates and one big revelation. Four men, three married and one single, take a savvy bachelorette out on dinner dates and try to convince her that they are single. If she guesses right and chooses the single bachelor, she leaves with them on an all-expenses-paid trip and wins the prize money. If she guesses wrong, the married man who deceived her leaves on the trip with the prize money and his own wife. It is the only show where a wife can encourage her husband to flirt with another woman!

Izzet Pinto, CEO of Global Agency, commented: “The Married Game attracted huge interest in Poland and we’re proud of its success; the show has already been on air for 6 seasons. They are now buying season 7 and we believe its success will increase in a continuing trend. The show has already been licensed in Belgium, Latvia, Canada and Croatia. We believe that it will be on air in many other countries.”

Alison Skilton is an associate editor of World Screen. She can be reached at [email protected]
Previous MTV’s Are You the One? Lands in Germany
Next Armoza Formats Sets Up Virtual Event for Screen-to-Screen Meetings 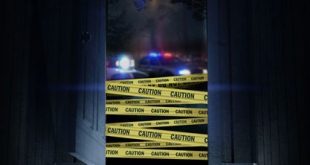 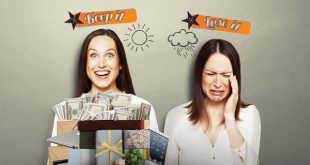 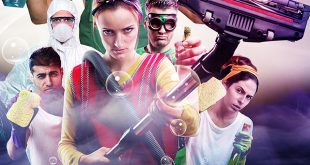 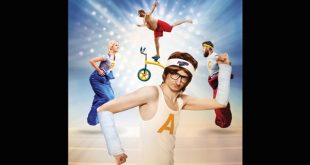 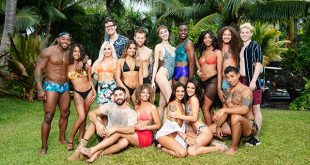