Generation Dating, from the A+E Networks International format catalog, has been picked up by Virgin Media Television in Ireland for a full-season commission.

Each standalone episode of Generation Dating features an older and younger dater getting to know each other, finding the other a match, then planning a unique date experience, complete with a makeover. Authentic and unlikely friendships are formed and new perspectives are gained as the daters learn from the other’s perspective.

Generation Dating initially aired as a one-off pilot in Q1 2020 and was given funding by the Broadcast Authority of Ireland (BAI) to continue. It boasted the best performance in the slot year to date, growing double digits versus the prior four weeks viewing, and quadrupled its year-over-year time slot across key demos.

“We are grateful that Virgin Media Television and the BAI have been so supportive of Generation Dating, despite production struggles due to the pandemic,” said Ellen Lovejoy, senior VP and head of sales for Americas and formats. “Generation Dating is truly a heartwarming series exposing the generational differences in dating in a fun and engaging way and we are confident it will resonate with viewers as audiences are craving feel-good programming.”

Bill Malone, director of content at Virgin Media Television, said: “Generation Dating is a unique and uplifting show that really strikes a chord with young and old alike. As an authentic, cross-generational format, it has really resonated with audiences and we are delighted to bring this to full series commission.”

Kristin Brzoznowski is the executive editor of World Screen. She can be reached at kbrzoznowski@worldscreen.com.
Previous BBC Studios in First-Look Pact with Gobstopper Group
Next Banijay Asia & NBCUniversal Formats Tie Up for India 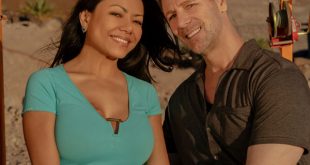 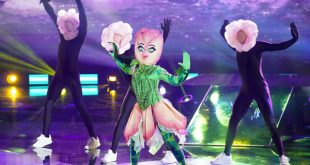