ZDF Studios has secured international distribution rights to the Irish drama thriller Clean Sweep, which is slated to premiere on Sundance Now in the U.S. and RTÉ in Ireland.

Co-produced by ShinAwiL in Ireland and Canada’s Incendo, Clean Sweep centers on Shelly Mohan (Charlene McKenna), a housewife and mother of three who is married to a Garda detective (Barry Ward). After she kills her former partner in crime when he threatens to expose her dark past, her unsuspecting husband hunts for the killer as she tries to withstand the pressure.

Yi Qiao, director of drama at ZDF Studios, said: “Clean Sweep is a binge-worthy addition to our growing slate of English-language productions. Irish content has significantly gained in importance in the international market, so we are proud to partner in this production, a thriller full of twists and turns that will captivate audiences worldwide.”

Larry Bass, CEO of ShinAwiL and executive producer, said: “When we first read Gary’s script, we knew this was a story for a global audience, a classic ‘why done it?’ that will keep viewers on the edge of their seats. ShinAwiL is delighted to partner with Incendo and ZDF Studios in delivering this exciting modern thriller. From the time RTÉ first boarded Clean Sweep, we have been looking to find the best distributor to take this story to the world, we look forward to working with ZDF Studios on making this a global success.”

Shannon Cooper, VP of programming at Sundance Now, said: “Clean Sweep radiates elevated, smart writing, brought to life by an incredible cast led by Charlene McKenna. This gripping drama is sure to have audiences on the edge of their seats. We’re thankful to Element 8 Entertainment for bringing us into the fold and elated to debut the series on Sundance Now.”

Dermot Horan, director of acquisitions and co-productions for RTÉ, said: “Clean Sweep is a compelling thriller with a rich backdrop of strong Irish characters and the unique Irish landscape. RTÉ believes it will attract a very large audience on RTÉ One and on the RTÉ Player, but that the story will be equally attractive to an international audience. As such, we are delighted to be working with such a great range of partners—Incendo, Sundance Now, ZDF Studios and, of course, ShinAwiL, one of Ireland’s most renowned production companies.”

Chelsea Regan is the managing editor of World Screen. She can be reached at cregan@worldscreen.com.
Previous MUBI Picks Up Lars von Trier’s The Kingdom Exodus
Next Thai Cave Rescue Drama for Netflix 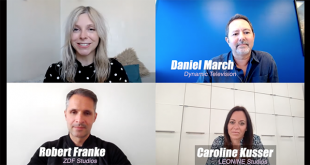 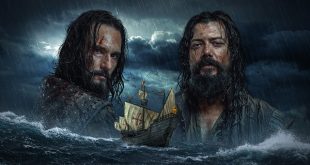 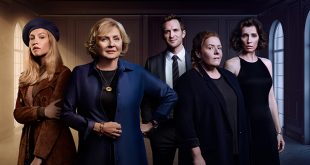 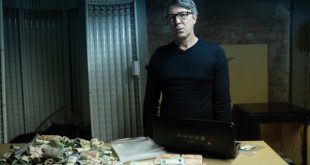 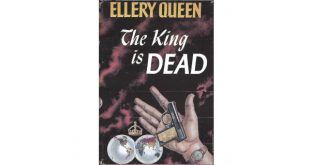 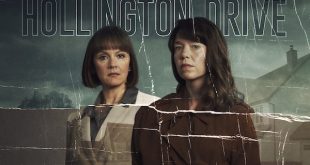 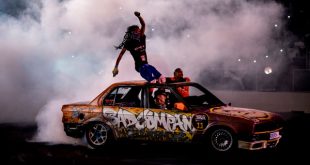 The African streaming service Showmax and France's Canal+ are co-producing the action drama Spinners, which has started filming this week in Cape Town, South Africa.