LOS ANGELES: WGN America has ordered the ten-part scripted event Ten Commandments from The Weinstein Company, as part of its relaunch to position itself as a destination for original content. WGN America has a new logo and expanded programming lineup as part of its mission to become a top-tier general entertainment cable network, driven by …

The leading source of information for the international media business.
Previous HBOâs Boardwalk Empire to End After Fifth Season
Next 24: Live Another Day to Air in the U.K. on Sky 1 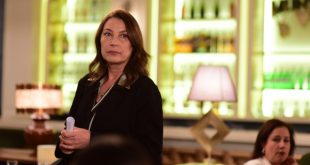 Inter Medya has unveiled its lineup for Content Americas, featuring more than 1,000 hours of content and more than ten brand-new TV series.