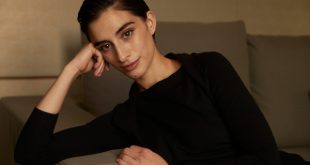 Red Arrow Studios International has acquired the global distribution rights to the Australian World War II dramedy While the Men are Away.