The June digital edition of TV Drama is now available, including a behind-the-scenes look at The Midwich Cuckoos.

TV Listings
Highlights from several distributors, including links to trailers. 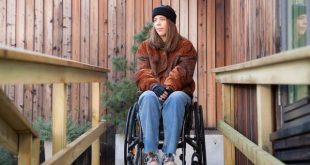 Below, a dark comedy-drama starring Maria Austgulen (Made in Oslo), is set to be the latest Viaplay original from Norway.