Inspired by a true story, the film follows an aspiring journalist and staunch feminist who lands a temporary job at an outdated adult magazine and must reconcile her idealism as she strives to help the company succeed. Elizabeth Gillies (Dynasty) and Harvey Keitel (The Irishman) star.

Spread is directed by Ellie Kanner (Authors Anonymous) and written and co-produced by Buffy Charlet (Holy Ghost People). It is inspired by Charlet’s real-life experience as a temp at Hustler magazine, where she rose to be an editor.

“Spread is a smart comedy inspired by a true story that shows how an unexpected turn in one’s career aspirations can spark a journey of self-discovery,” said Adam Lewinson, chief content officer at Tubi. “The fantastic Liz Gillies and the legendary Oscar nominee Harvey Keitel are joined by an outstanding ensemble cast in this upcoming Tubi original with a wholly unique voice from an incredibly funny and perceptive screenplay.” 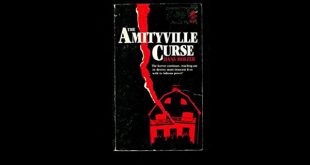 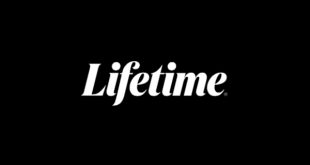 Lifetime has greenlit a new movie event based on V.C. Andrews' Dawn Cutler series, following the dark and twisted history of the Cutler, Longchamp and Booth families.