NEW YORK: Syfy has ordered a second season of its time-traveling thriller 12 Monkeys, scheduled to launch next year. Natalie Chaidez, the show’s current showrunner, will be stepping down to work on another Syfy series. She’ll be replaced by Terry Matalas and Travis Fickett, who will also serve as executive producers. Matalas and Fickett were …

The leading source of information for the international media business.
Previous Danny Trejo Cast in From Dusk Till Dawn: The Series
Next New Drama Head for BBC Worldwide 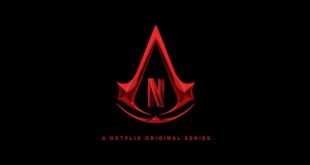 Netflix has entered into an agreement with Ubisoft to develop content based on the Assassin’s Creed video game franchise.