LOS ANGELES: Keanu Reeves is attached to executive produce and star in the new Slingshot Global Media series Rain, based on the New York Times best-selling book series written by Barry Eisler. Rain marks Reeves' first major starring and producing role in a series. It is also Slingshot's first official project since the company was formed in February … 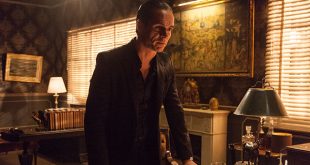 HBO Latin America's original series Sr. Ávila and The Business (O Negócio) have been acquired by Hulu Japan, which will launch the dramas in March as part of its Latin America showcase for the Japanese audience.