Showtime has ordered the first eight-episode season of the ongoing drama series Ripley, based on Patricia Highsmith’s best-selling quintet of Tom Ripley novels, with Andrew Scott (Fleabag, Sherlock) starring in the title role.

In the series, Tom Ripley, a grifter scraping by in early 1960s New York, is hired by a wealthy man to travel to Italy to try to convince his vagabond son to return home. Tom’s acceptance of the job is the first step into a complex life of deceit, fraud and murder. The lead role will be played by Scott, who shot to fame as the “hot priest” in season two of Fleabag. Prior to this, he won the BAFTA Award for best supporting actor for his portrayal of Moriarty in Sherlock and the British Film Independent Award for his work in CBS Films’ Pride.

Oscar and Golden Globe winner and Emmy nominee Steven Zaillian (Schindler’s List, The Night Of) will write and direct the first season. Zaillian won Oscar, Golden Globe and BAFTA screenplay awards for Schindler’s List and was also nominated for all three honors for his work on Moneyball. He has received two other Oscar nominations, for Gangs of New York and Awakenings, as well as BAFTA noms for Gangs of New York and American Gangster.

Ripley is co-produced by Showtime and Endemol Shine North America in association with Entertainment 360 and Filmrights.

“We are so thrilled to have the supremely talented filmmaker, Steve Zaillian, adapt the singular saga of Tom Ripley from Patricia Highsmith’s novels as an ongoing series for Showtime,” said Gary Levine, co-president of entertainment at Showtime Networks. “With Andrew Scott, whose charisma knows no bounds, inhabiting the iconic lead role, we feel confident that this will be a special one.” 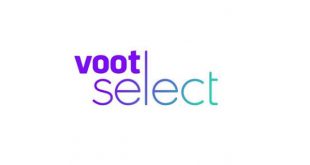 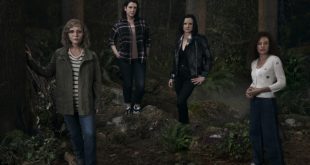 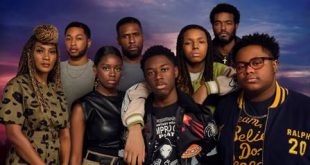 The TV Drama Festival Screenings Day on Thursday will feature new and returning content from ZDF Studios and All3Media International. Register for the free event here.