Kristin Brzoznowski is the executive editor of World Screen. She can be reached at kbrzoznowski@worldscreen.com.
Previous Inter Medya Takes on Deception
Next Sky Picks Up Last King of The Cross 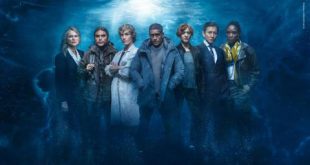 The Swarm to Open Berlinale Series 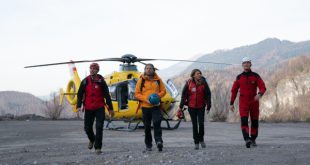 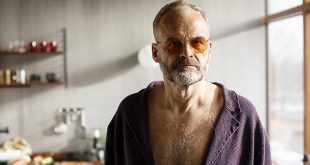 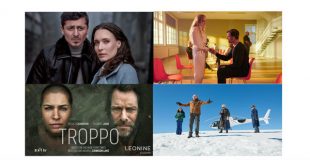 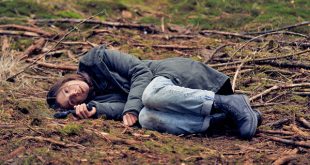 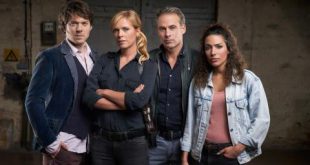 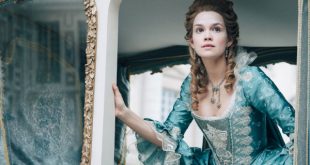