The Ink Factory, which produced and financed the critically acclaimed BBC/AMC co-pro The Night Manager, adapted from a John le Carré novel, has received $180 million in funding that will be deployed to expand its global reach and boost its development and production slates.

Mansha Daswani is the editor and associate publisher of World Screen. She can be reached on mdaswani@worldscreen.com.
Previous Banijay Expands Scripted Team
Next The X-Files to Return to Channel 5 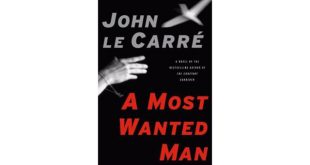 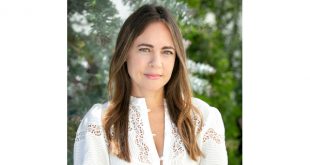 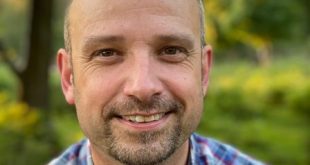 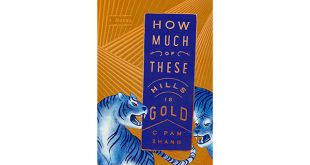 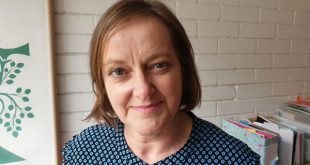 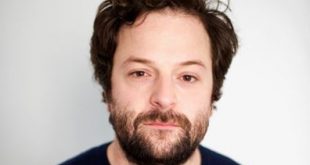 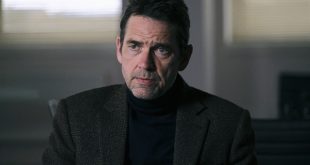