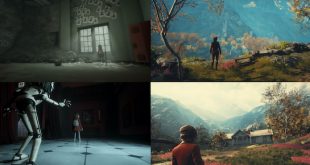 Draugen and Gylt, game IPs from Red Thread Games and Tequila Works, have been selected as new potential TV and film projects by entertainment company Goldfinch.