LOS ANGELES: Hulu has ordered a new original series, which examines a family at the center of a controversial faith-based movement, from Jason Katims and writer/creator Jessica Goldberg. The Way is a ten-episode series from Universal Television. It marks Katims' first non-network TV series. Katims will executive produce and showrun The Way through his production …

The leading source of information for the international media business.
Previous Another Season of Original Hostages in the Works
Next Showtime Picks Up New Drama Series Billions 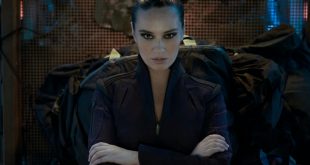 Amazon Studios has ordered a sixth and final season of the original series The Expanse, based on James S.A. Corey’s best-selling books.