The original scripted series The Right Stuff from National Geographic is slated to premiere this fall on Disney+.

The Right Stuff is produced for National Geographic by Leonardo DiCaprio’s Appian Way and Warner Horizon Scripted Television. The eight-episode series is adapted from Tom Wolfe’s best-selling nonfiction account of the early days of the U.S. space program.

The story centers on Major John Glenn, a revered test pilot and committed family man with unwavering principles, portrayed by Patrick J. Adams (Suits), and Lieutenant Commander Alan Shepard, one of the best test pilots in Navy history, portrayed by Jake McDorman (What We Do in the Shadows, Lady Bird).

DiCaprio and Jennifer Davisson are executive producers, along with Mark Lafferty (Castle Rock, Halt and Catch Fire), who is showrunner.

“This true story of scientific innovation and human perseverance could not be more timely,” said Courteney Monroe, president of National Geographic Global Television Networks. “National Geographic’s The Right Stuff is an aspirational story about exploration, ambition, determination and resilience and reminds us that human beings can achieve the extraordinary when united by a common purpose. This series provides a compelling behind-the-scenes look at the flawed, but heroic Mercury 7 astronauts and we are thrilled that it has found its perfect home on Disney+.”

“As our audiences around the world turn to Disney+ to find inspiration and optimism, we believe the true-life heroism of the Mercury 7 will showcase the tenacity of the human spirit and inspire a new generation to reach for the stars,” said Ricky Strauss, president of content and marketing for Disney+. “The wonderful team of storytellers at National Geographic, Warner Horizon Scripted Television and Appian Way have crafted a compelling and entertaining tale and we are honored to give it a global home as the first scripted Disney+ original series from National Geographic.”

“Tom Wolfe’s book brilliantly captured a critical moment in American history that really resonated with all of us at Appian Way and Nat Geo,” noted Davisson. “Disney+ is the perfect partner to bring forth this story of what it takes to truly achieve something extraordinary, but also the personal costs of that ambition.”

Added Lafferty, “The Right Stuff evokes the wonder and awe of the moment we first escaped the bounds of our only home and ventured into the unknown. But the show is as much about who we are today as it is about our historic achievements. At a time when the world is confronted with significant challenges, this story reminds us that what seems impossible today can become the triumph of tomorrow.”

Kristin Brzoznowski is the executive editor of World Screen. She can be reached at [email protected]
Previous Nadcon Film’s Peter Nadermann
Next Skydance Television Ties Up with Jack Reacher Showrunner Nick Santora 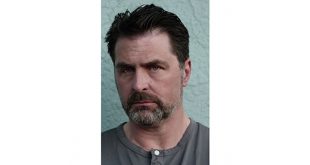 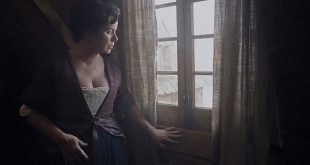 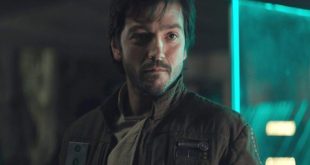 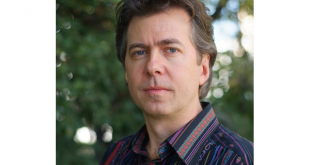 Fremantle has tapped Kirk Ellis to write for its new TV series Bibi, based on the personal and political life of Benjamin Netanyahu, the Prime Minister of Israel.