Distributor MISTCO has added the new Turkish drama Balkan Lullaby to its library and is set to launch the series at NATPE Budapest.

Produced by Nebula Film, Balkan Lullaby tells the impossible love story between Jovanka and Ertan, who are from different nations in Skopje. It recently debuted on TRT 1 in Turkey and had the best opening among series launched this summer.

“We are glad to announce our brand new title,” said Aysegul Tuzun, managing director of MISTCO. “The series had a great opening in Turkey and is the highest-rated summer series so far. It will be great to describe this warm relationship between two nations, who are very close to Turkey, with a drama. We look forward to introducing our new series to our partners during NATPE Budapest.”

Jamie Stalcup is the associate editor of World Screen. She can be reached at jstalcup@worldscreen.com.
Previous TV Drama Festival Preview: Day 1
Next Viaplay Slates Below as Next Norwegian Original 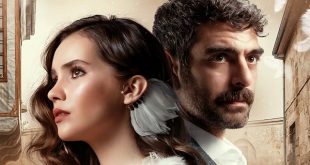 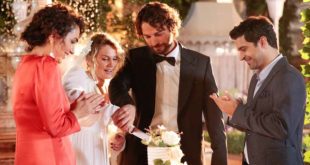 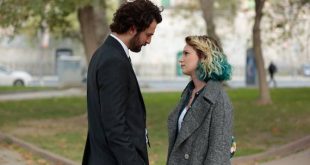 MISTCO Seals New Deals in LatAm for The Innocents 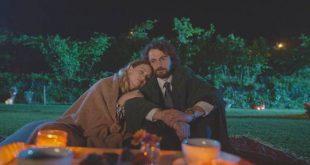 MISTCO Sends The Innocents to the Balkans 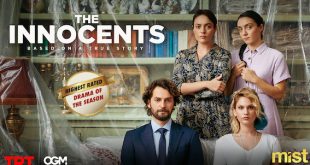 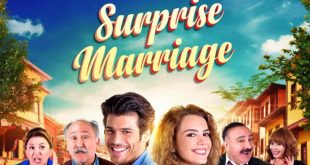