The showrunner, executive producer, director and writer will develop television projects exclusively for Showtime. “Marja is our Shohei Ohtani—a gifted two-way player who is both an exceptional writer and an inventive director,” said Gary Levine, co-president of entertainment at Showtime Networks.

“I love the energy, the perspective and the fun she brings to The L Word: Generation Q, and I look forward to the upcoming season of that series and other inspired creations from her.”

“I’m so thrilled to have a home at Showtime,” said Ryan. “Their support of my vision for the The L Word: Generation Q has been absolutely extraordinary. I so look forward to developing my own projects as well as shepherding new, progressive creatives into the Showtime flock as we work together to diversify the kinds of stories that get told.”

Based on The L Word, which ran on Showtime from 2004 to 2009, The L Word: Generation Q is heading into its second season next month.

Mansha Daswani is the editor and associate publisher of World Screen. She can be reached on mdaswani@worldscreen.com.
Previous The Good Fight Renewed at Paramount+
Next CBC, Super Channel, BBC Partner on The North Water 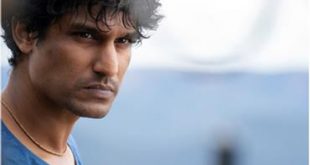 Kiefer Sutherland to Play FDR in Showtime’s The First Lady 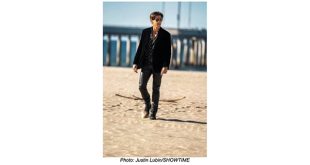 Joseph Gordon-Levitt to Star in Uber Drama for Showtime

The Man Who Fell to Earth Moves to Showtime 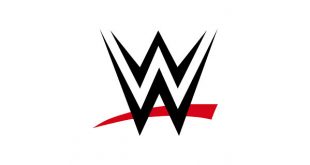 WWE and Blumhouse Television are working together on a scripted series about Vince McMahon.