TORONTO: Entertainment One (eOne) Television and Shaw Media have revealed that production has kicked off on The Code, a tentatively titled Global original drama series starring Jason Priestley. The Code follows an ex-professional hockey player who becomes a crime-solving P.I. The 10×1-hour procedural is due to debut on Global in Canada in spring 2016. It is …

The leading source of information for the international media business.
Previous The Last Panthers Set for HBO Nordic
Next Beyond Establishes Drama Division 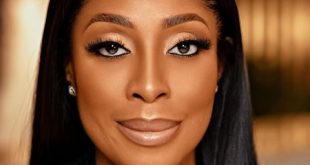