Kristin Brzoznowski is the executive editor of World Screen. She can be reached at kbrzoznowski@worldscreen.com.
Previous AMC Greenlights Anthology Drama The Terror
Next The Last Panthers Set for FOX Crime in Bulgaria, the Balkans 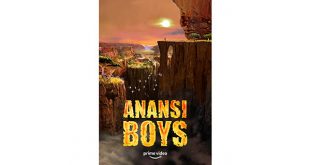 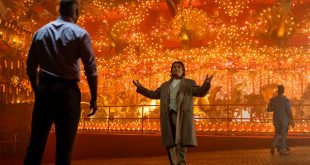 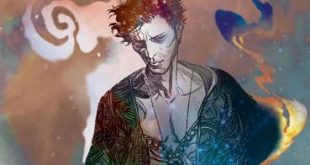 Neil Gaiman’s The Sandman Being Adapted for Netflix 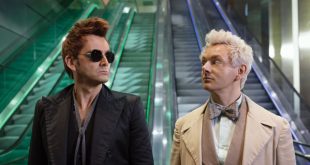 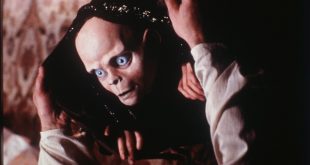 Fremantle & Neil Gaiman to Bring Back The Storyteller 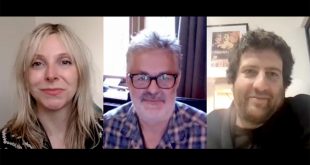