Hit the Floor Picked Up for Third Season by VH1

SANTA MONICA: VH1 is going for a third season of Hit the Floor, set in the dramatic world of basketball cheerleading. Season two of Hit the Floor wraps on August 11, while season three is expected to premiere with ten new episodes in May 2015. The second season ranks as the number one ad-supported cable …

Drama & Dance in Hit the Floor 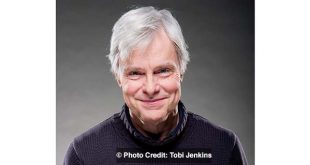 The BBC has commissioned John Preston, the author of A Very English Scandal, to pen a three-part miniseries about a British MP who famously faked his own death, with Banijay Rights set to distribute.