GoQuest Media has sold the spy thriller Traitor, from Elisa Estonia and ERR, to SBS in Australia.

SBS has acquired the exclusive AVOD rights to the series, which is inspired by the spy scandals that came about when Estonia planned to join NATO and became a top target for Russian intelligence.

“Traitor makes an important statement on what it means to put oneself before the well-being of others,” said Jimmy George, VP of sales and acquisitions at GoQuest Media. “Alfred Vint needs money and recognition, and he gets both from the Russians. But somewhere, the thin line between ambition and greed disappears, and he finds himself in a situation he can’t walk away from. The story fits perfectly with the unique programming style of SBS. Rats, another series from our catalog, was introduced to Australian audiences by SBS last year, and we are excited to see how this thrilling espionage drama will be received.”

Haidee Ireland, channel manager of SBS On Demand and SBS World Movies, added, “Estonia is emerging as a new territory in the premium drama space, and we are so excited to bring this thrilling Estonian series to Australian audiences as part of our offering of the world’s best dramas on SBS On Demand.” 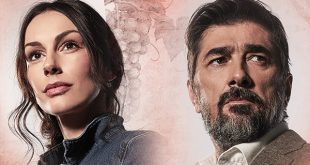 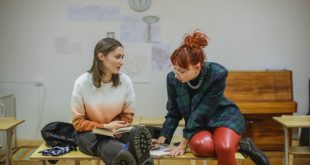 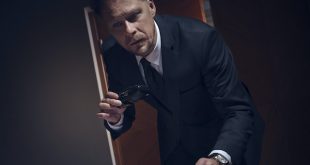 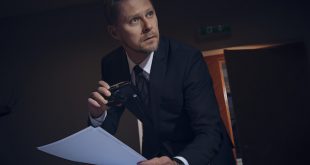 GoQuest Pacts with SOMOS Next for Traitor & Civil Servant 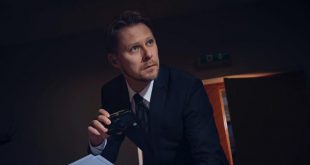 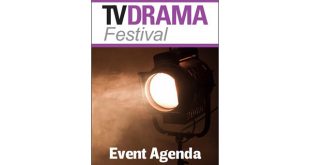