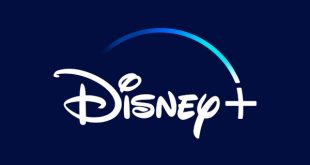 Korean Series The Worst of Evil for Disney+

The Korean crime-action series The Worst of Evil (w.t.), a Star original, is slated to debut exclusively on Disney+ in 2023.