Warner Bros. Television Group’s Batwoman is set to land on E4 in the U.K. later this year.

Starring Ruby Rose (Orange Is the New Black) as Kate Kane/Batwoman, the series is set three years after Batman mysteriously disappears, leaving Gotham overrun by gangs. With the help of her stepsister Mary (Nicole Kang; You, The Code, Swallow) and Luke Fox (Camrus Johnson; The Sun Is Also a Star, Luke Cage), Kate follows in the footsteps of her cousin Bruce Wayne as a dark knight vigilante.

Based on the characters from the DC Universe, Batwoman is created by Berlanti Productions in association with Warner Bros. Television. It is distributed worldwide by Warner Bros. International Television Distribution.

The deal with Warner Bros. Television Group also sees the adult animated series Harley Quinn and seasons 14 and 15 of Supernatural coming to E4.

Karl Warner, controller of E4, said: “At its best, E4 stands for brilliant action-packed entertainment, so kick-starting the year is a groundbreaking new series of Batwoman followed by Harley Quinn, another brilliantly funny animation series that will build on the big success we’ve had with Rick and Morty.”

Chelsea Regan is the associate editor of World Screen. She can be reached at [email protected]
Previous Netflix Renews You
Next NATPE Spotlight: Global Agency 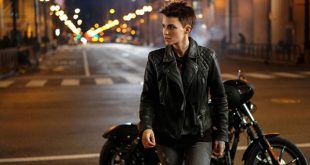 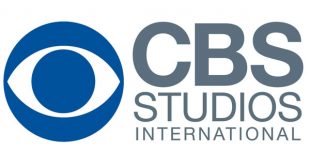 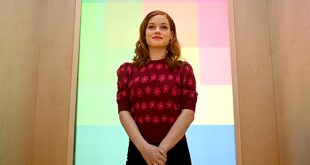 E4 Picks Up Zoey’s Extraordinary Playlist for the U.K. 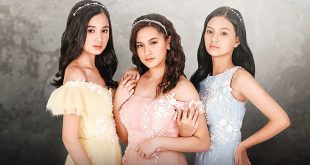 GMA Worldwide is highlighting three family dramas at NATPE, including Prima Donnas, the story of three heiresses and the pursuit of their real identities and rights in their family.