Kristin Brzoznowski is the executive editor of World Screen. She can be reached at kbrzoznowski@worldscreen.com.
Previous Netflix Teams with Spike Lee for She’s Gotta Have It Series
Next Syfy Pilots The Machine Reboot, The Haunted & Happy 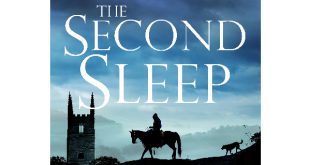 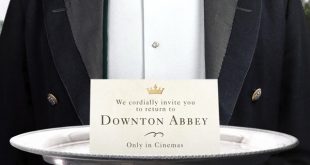 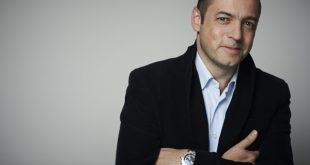 Carnival Films Adapting The Awkward Age for the BBC

Netflix to Co-Produce Season Two of The Last Kingdom

The Plot, a new limited series executive produced by and starring Mahershala Ali, has been greenlit by Disney’s Onyx Collective.