Showtime has ordered a new ten-episode limited series based on the hit show Dexter that will once again bring together star Michael C. Hall and showrunner Clyde Phillips.

Dexter originally premiered in fall 2006 and ran for eight seasons. It starred Hall as Dexter Morgan, a complicated and conflicted blood-spatter expert for the Miami police department who moonlights as a serial killer. The new limited series is set to begin production in early 2021, with a tentative premiere date in fall 2021.

“Dexter is such a special series, both for its millions of fans and for Showtime, as this breakthrough show helped put our network on the map many years ago,” said Gary Levine, co-president of entertainment at Showtime Networks. “We would only revisit this unique character if we could find a creative take that was truly worthy of the brilliant, original series. Well, I am happy to report that Clyde Phillips and Michael C. Hall have found it, and we can’t wait to shoot it and show it to the world!”

Hall is a six-time Emmy nominee for outstanding lead actor, the last five nominations coming in consecutive years for his work on Dexter. He also received five consecutive Golden Globe nominations and six Screen Actors Guild noms for the role, winning both honors in 2010.

Kristin Brzoznowski is the executive editor of World Screen. She can be reached at [email protected]
Previous MIPCOM Buyers’ Awards Presented for Japanese Drama
Next Wisting to Return for Second Season 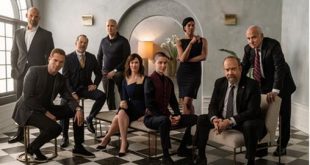 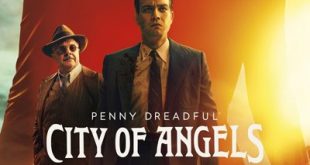 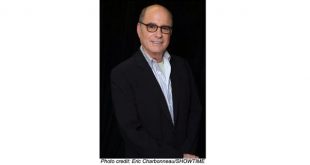 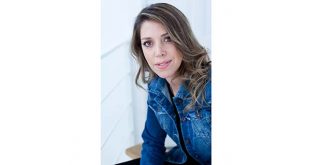 Gaumont has signed a multi-project development deal with Lucía Puenzo, the Argentine writer and director whose credits include CROMO, XXY, La Jauría and The German Doctor.