Caracol Televisión continues developing productions that take creative risks, combine local and universal elements and present inspiring protagonists. The company is offering at NATPE the series Anna’s Revenge, Golden Dreams and Dream.Love.Learn. Lisette Osorio, the VP of international sales, is quite clear on how dynamic the TV industry has become, particularly with the plethora of content on offer. She tells TV Drama about the importance of featuring programming on every platform and developing trendsetting original content. 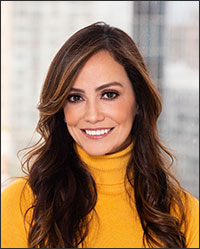 TV DRAMA: How do you view the current drama market in Latin America? What are some of the trends?
OSORIO: Drama has always been an in-demand genre in the market, not only in Latin America, but also around the world. The genre has evolved to include new facets that have allowed it to reach new audiences. One example is The Queen of Flow, where we have included musical elements. In other cases, the stories incorporate comedy as a way to lighten the dramatic load. Another important trend is that stories are now showcasing empowered women in leading roles, with inspiring narratives. This has motivated the market to seek these kinds of stories that showcase values, struggles and personal growth.

TV DRAMA: What are some of the challenges of satisfying content demand in the market?
OSORIO: The industry’s dynamics are constantly changing. On one hand, new platforms and narrative styles have demanded we take risks by being innovative with our creative proposals. We create stories for free TV, digital platforms, online and theatrical. Although genres like drama are still important for buyers, there’s been a diversification of genres. Some of them, like documentary, have garnered greater demand with current events that stimulate new conversations. On the other hand, the economic and political situations that affect the markets demand a particular content offering that responds to the needs of each territory. In general, the industry is presenting increasingly competitive options, which moves us to double our efforts in maintaining leadership in the market as we create new trends.

TV DRAMA: Is there a greater interest from buyers in acquiring shorter form content?
OSORIO: It’s evident from the arrival of digital platforms as major players in the market that there’s been an increase in the demand for content that has continuity. This looks to retain audiences that are familiar with a brand. The way stories are told has changed and there are varying dynamics. As distributors and producers, we need to adapt to the needs of each platform for which we develop content.

TV DRAMA: What can you tell us about the company’s investment in production development?
OSORIO: The challenge of creating new worlds, like we did with Bolívar and The Queen and The Conqueror, demand greater investment that needs to be strategically planned versus having an effective distribution initiative. More than investing, the challenge is to optimize these costs to remain profitable and competitive in a market that is increasingly integrating more players.

Rafael Blanco is the associate editor of World Screen's Spanish-language publications.
Previous Fauda’s Assaf Bernstein Working on Narco Drama with Mediapro Studio
Next Second Season of Baptiste for BBC One 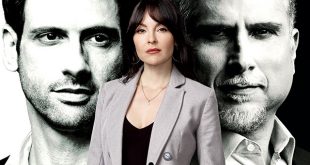 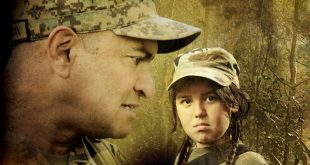 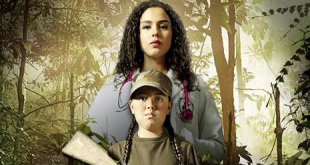