BritBox has unveiled a slew of new programming highlights, including the commission of The Sister Boniface Mysteries, based on a character that first appeared in the BBC daytime hit Father Brown.

Set in 1960s rural England, the lighthearted murder-mystery series follows the investigations of Sister Boniface—bride of Christ, vintner and crime scene investigator. Lorna Watson will reprise her role as the sleuthing Sister Boniface, following her appearance in the first season of Father Brown.

The ten-part drama, commissioned from BritBox North America, is created by Jude Tindall (Father Brown, Shakespeare & Hathaway) and produced by BBC Studios Productions. Watson said: “I can’t wait to get back in the habit and fight crime in The Sister Boniface Mysteries! She is such a fun character to play. Quirky, funny, endearing and a total brain when it comes to forensics. In many ways, she’s ahead of her time and I love her for that. It’s not every day you get to play a crime-solving, Vespa-driving nun.”

The BritBox announcements also include McDonald and Dodds, a co-production with ITV from Mammoth Screen (Vanity Fair, Endeavor), about a pair of mismatched police detectives starring Jason Watkins (Hold the Sunset, The Crown). Wild Bill, starring Rob Lowe (Parks and Recreation, The West Wing), is coming to the service in fall 2020. The three-part psychological thriller Sticks and Stones, starring Ken Nwosu (Killing Eve), arrives this summer. A Confession, an original drama from Jeff Pope (Stan & Ollie, Philomena) starring Martin Freeman (Sherlock) and Imelda Staunton (Vera Drake), is slated for a May launch.

BritBox also highlighted the renewal of several popular series, including season two of There She Goes, starring David Tennant; season two of The Mallorca Files, a BritBox co-commission; season eight of Father Brown, starring Mark Williams as a crime-solving Catholic priest; season nine of the tropical lighthearted whodunit Death in Paradise; and season two of the BritBox original The Bay, starring Morven Christie (Granchester, The A Word).

BritBox’s president and founder, Soumya Sriraman, said: “From day one, BritBox has delivered the known, the now and the new authentic British programming experience, whether it’s through groundbreaking originals and specials or proven international favorites. Day in and day out, viewers are flocking to BritBox for premium U.K. entertainment they won’t find anywhere else in North America.” 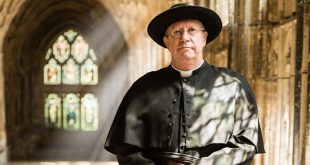 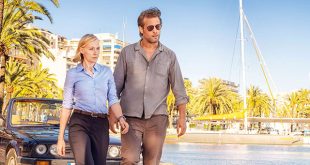 More Mallorca Files for BBC One 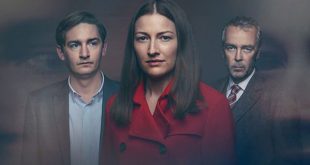 The Victim Lands on BritBox 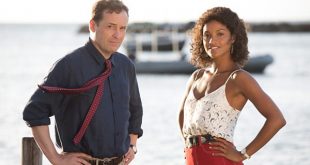 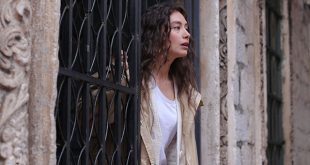 The Ambassador’s Daughter, one of Inter Medya’s newest titles on its NATPE slate, follows the lives of Nare, a wealthy and educated ambassador’s daughter, and Sancar, a poor boy from a small Aegean town, and their innocent love that ends tragically.