Black Bear is the production company behind The Imitation Game, which won the Academy Award for Best Adapted Screenplay and was nominated for eight Oscars, including Best Picture.

Black Bear’s head of TV, Ben Stillman, said: “We [Black Bear] were lucky enough to be a part of and witness to the incredible impact The Imitation Game had on audiences. We are excited to bring people back into the world of Bletchley Park, told through the fresh perspective of The Rose Code. Kate Quinn has written a timely and timeless novel that is both a war epic and a character-driven story of female friendships and romances. This story is The Imitation Game meets The Crown, and we are excited to bring this thrilling historical tale to the screen.” 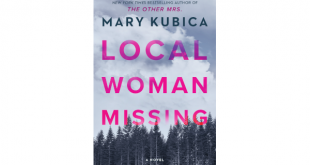 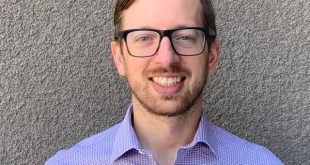 Jane Seymour (The Kominsky Method; Dr. Quinn, Medicine Woman; Live and Let Die) is attached to star in and co-executive produce the Irish mystery thriller Harry Wild, which will premiere in 2022 on Acorn TV.