ATV’s ambitious historical drama The Ottoman (Kuruluş Osman) tells the story of the creation of the Ottoman Empire, which proved to be one of the longest-lasting dynasties in the history of the world. It was founded in Turkey by Osman I, the series’ protagonist, played by Turkish model, actor and mega-star Burak Özçivit of Magnificent Century and Endless Love fame. The series—which is a continuation of Resurrection: Ertuğrul, the story of Osman’s father—not only follows the power struggles within the ruling family, but those that they faced with the various leaders of the warring nomadic tribes that Osman would eventually unite to establish his vast empire. “We are telling the story of the foundation of the state and the love put into it,” Özçivit tells TV Drama. “This series will enable you to watch a love story, the love of a man for a state and how he managed to create from scratch an empire that would last 600 years.”

The Ottoman also follows another kind of love story: that of Osman and Bala Hanım (played by newcomer Özge Törer), whose paths cross as they both seek what’s best for their tribes and families. “Their love story becomes the reason to create the Ottoman Empire,” Özçivit 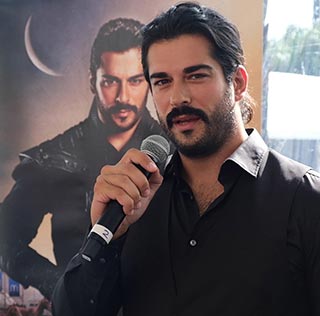 says. “It’s a project that talks about love but also about power. People watching the series will be able to identify with those feelings.” He continues, “It’s a very universal feeling; everybody around the world can watch the series and feel the universal feeling of love.”

For Özçivit, taking the role was a no-brainer, and he poured himself into accurately portraying Osman not only with historical authenticity, but with emotional depth as well. “I knew this was a big project, and I knew that this was a true story, so I didn’t have to think that much” about signing on, he says. “As a Turk, it’s part of my [DNA]. But I did a lot of research. From the previous series I was part of, I had some information, but this is a foundation story, so I did some research.”

The series also portrays various other members of Osman’s family, including his uncles Dündar (Ragıp Savaş) and Gündüz (Emre Basalak), with whom he fights for control after his father’s deposition. Several of the actors in The Ottoman audiences will recognize from Resurrection: Ertuğrul, but numerous roles have also been added, making for a show that nods to its predecessor while remaining fresh-faced.

The Ottoman brings to life 600 years of history as viewers bear witness to the foundation of the Turkish empire and the complex interpersonal relationships behind it that textbooks often neglect. The action-adventure drama endeavors deep into Turkish history, and “You will see the true face of the Ottoman Empire,” says Özçivit.

Alison Skilton is an associate editor of World Screen. She can be reached at [email protected]
Previous Sky Studios, NBCU On Board New Icelandic Drama
Next Deadwater Fell Heads to Latin America 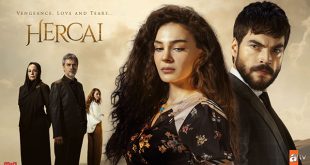 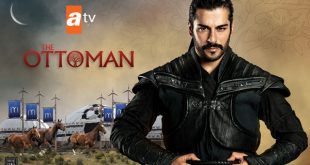 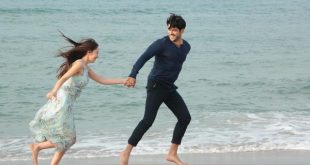 Burak Özçivit to Launch ATV’s The Ottoman in Cannes 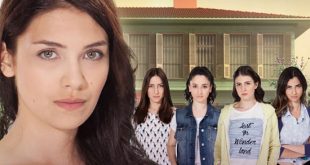 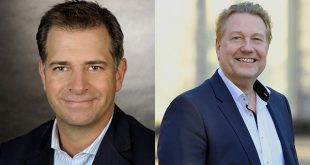