NEW YORK/LONDON: The drama series Humans, co-produced by AMC and Channel 4 with Kudos, has been renewed for an eight-episode second season. Production will begin in 2016 on the new episodes, penned by writing partners Sam Vincent and Jonathan Brackley (Spooks, Spooks: The Greater Good). The series is based on the award-winning Swedish sci-fi drama … 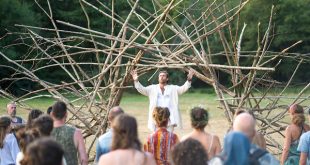 ZDF Enterprises has secured the global distribution rights for the third season of the Franco-German crime-thriller series The Crimson Rivers.