Amazon Studios has ordered a third season of its original series The Boys, co-produced with Sony Pictures Television, ahead of its season two debut on September 4.

Chelsea Regan is the managing editor of World Screen. She can be reached at cregan@worldscreen.com.
Previous Netflix Renews Outer Banks
Next TV Drama In-Demand: Turkish Drama 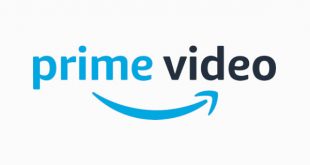 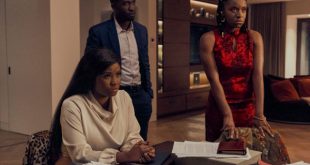 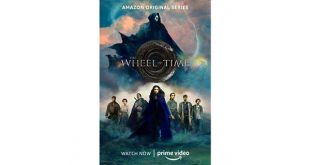 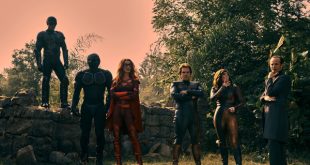 The Boys Gets Season Four Greenlight 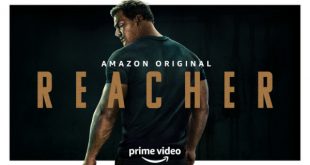 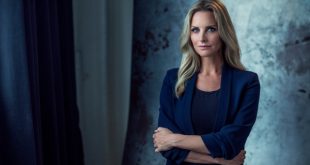