This interview originally appeared in the MIPCOM 2014 issue of World Screen. Homeland, inspired by the Israeli drama Hatufim, took the concept of prisoners of war returning home and adjusting to freedom and broadened it into an award-winning series about terrorism, patriotism, America’s role in the world, the CIA and a brilliant yet bipolar agent. …

The leading source of information for the international media business.
Previous FOX Names Event Series VP
Next Behind the Scenes of The Americans 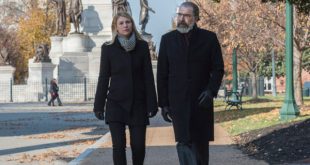 Homeland’s Final Season to Stream on Crave in Canada 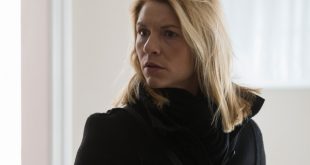 Homeland Season 7 to Debut in Canada Day & Date with U.S. 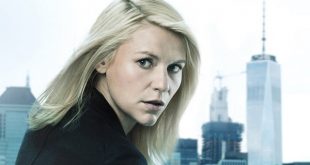 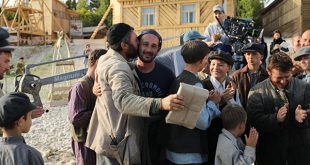 Director Egor Anashkin on the magic that occurred behind the scenes making Zuleikha Opens Her Eyes.