Eugene Levy is perhaps best known from his quirky, unconventional characters in such films as the American Pie movies or Christopher Guest mockumentaries. The actor is bringing his comedic talents to television now in the single-camera comedy Schitt’s Creek, and he is doing so in partnership with his son Daniel Levy. Eugene and Daniel co-created …

The leading source of information for the international media business.
Previous Netflix to Expand to Australia, New Zealand
Next Peabody Awards Accepting Submissions 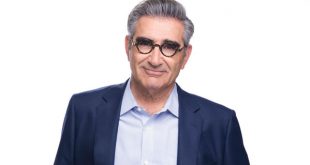 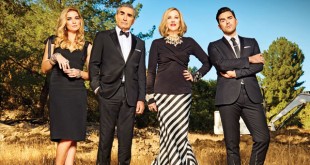 This interview originally appeared in the MIPCOM 2011 issue of TV Asia Pacific.   ...