Among the new titles unveiled at National Geographic’s TCA presentation were a Titanic 20th anniversary documentary special from James Cameron and a scripted adaptation of Tom Wolfe’s best seller The Right Stuff.

Kristin Brzoznowski is the executive editor of World Screen. She can be reached at [email protected]
Previous Matt Groening Animated Series Ordered at Netflix
Next Ezgi Ural, Kerim Emrah Turna Move Up at Kanal D 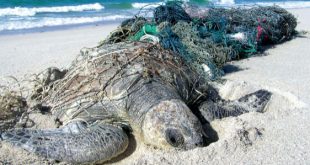 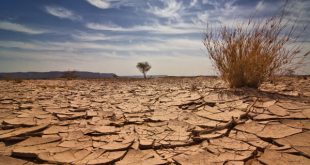 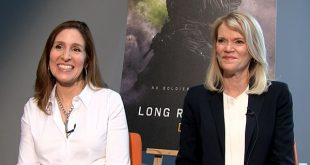 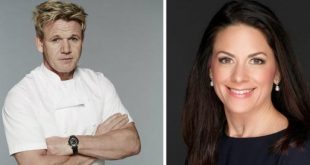 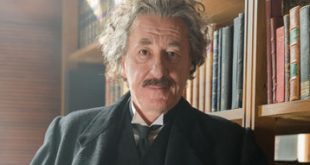 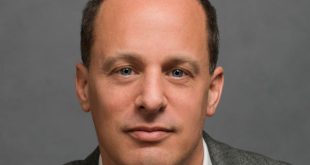 The Mediapro Studio has struck up a partnership with Wild Sheep Content, a production company founded by Erik Barmack, for the development and distribution of new shows and films globally.