LONDON/BUDAPEST, June 20: MTV Networks International (MTVNI) has extended the reach of the hit Nickelodeon property SpongeBob SquarePants in Central and Eastern Europe by closing several new deals with key commercial broadcasters in the region. Top Channel in Albania and A1 in Macedonia have both picked up all 90 episodes of SpongeBob SquarePants, marking the … 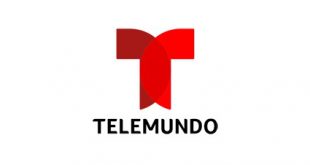 Telemundo and the Turkish production and distribution company Inter Medya have entered into a multiyear agreement to co-develop and co-produce projects.