LOS ANGELES: MarVista Entertainment has acquired three films that it will introduce to buyers at NATPE, including two starring award-winning actor Danny Glover.

The leading source of information for the international media business.
Previous TRX Appoints Pair of Execs
Next Legendary’s Michael Grindon 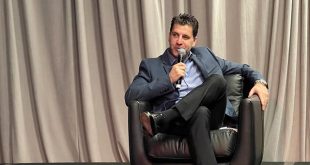 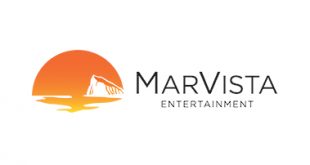 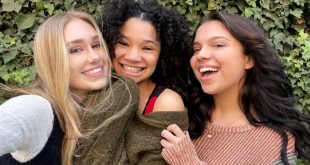 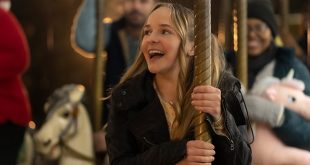 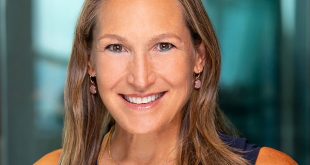