Schlesinger spent more than three decades at the studio, most recently as president of Warner Bros. Worldwide Television Distribution. At Former Bros., he will provide strategic advice and consultation for media firms, with an initial client base that includes Canal Plus, Dick Wolf Entertainment, Archie Comics and Genius Brands International. Schlesinger is also investing in and advising early-stage entertainment tech companies.

“After spending the past four decades traveling the world, crafting complex agreements with free-TV and cable networks, distribution platforms and AVOD/SVOD services in the rapidly evolving media landscape, I feel that Former Bros. Media will deliver valuable insights, experiences and strategic advice to select companies,” Schlesinger said. “Over the years, I have worked across every form of media, including distribution, production, co-production, strategic planning and operations and am excited to have the opportunity to offer traditional and new-media clients a single source of expertise to guide them in transforming their businesses, maximizing their opportunities and reaching their strategic and operational objectives.”

Mansha Daswani is the editor and associate publisher of World Screen. She can be reached on mdaswani@worldscreen.com.
Previous May/L.A. Screenings Digital Editions Now Available
Next Sky Studios’ Cécile Frot-Coutaz 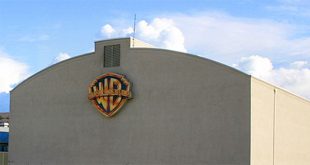 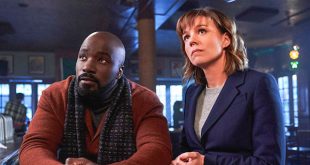 Elizabeth Guider Reports: Gearing Up for the Studio Screenings 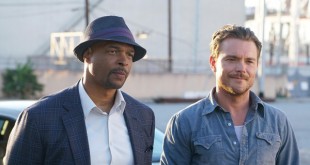 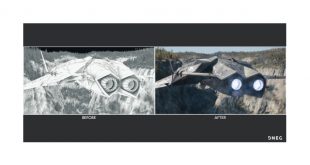