This interview originally appeared in the MIPCOM 2014 issue of World Screen. Law & Order, which aired from 1990 to 2010, introduced audiences to a “ripped from the headlines” concept, spun off a number of other series, including Law & Order: SVU, and has become one of the most successful television franchises in the world. …

The leading source of information for the international media business.
Previous Funnymals Clip Show Travels to the U.K., Africa
Next NATPE Session to Focus on Worldâs Leading Channel Groups 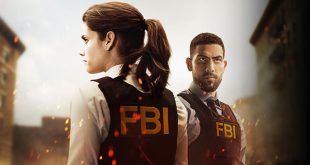 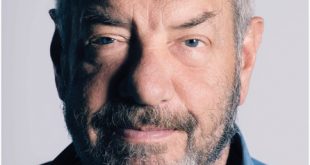 Close Up with The Hollywood Reporter
Designed by HattanMedia.com
© Copyright 2020 WSN Inc. All Rights Reserved.
No part of this website can be used, reprinted, copied, or stored in any medium without the publisher's authorization.