LOS ANGELES: The National Academy of Television Arts & Sciences (NATAS) has unveiled the winners of the 42nd Annual Daytime Creative Arts Emmy Awards, which included a host of online animated series from the likes of Amazon and Netflix. The winner for outstanding preschool children’s series was Dino Dan: Trek’s Adventures (Nickelodeon), while outstanding children’s … 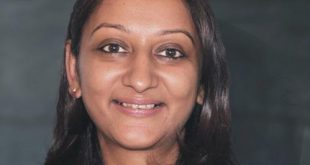 Vuulr, an online content marketplace for film and TV rights, is gearing up for its next phase of global expansion with multiple executive hires.