Joanna Padovano Tong is the managing editor of World Screen. She can be reached at jpadovano@worldscreen.com.
Previous Amazon’s Roy Price, MTG’s Jørgen Madsen Lindemann to Keynote MIPTV
Next Damon Lindelof to Serve as Jury President for Series Mania Competition 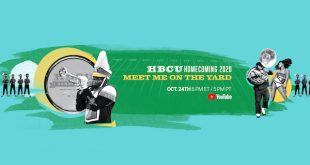 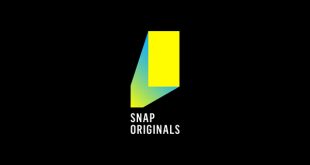 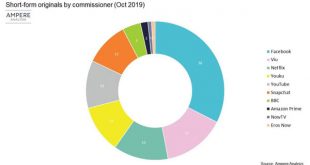 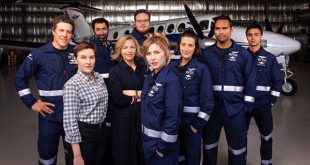 RFDS: Royal Flying Doctor Service, set in the Australian outback, is an action-packed drama on Banijay Rights’ slate about medical heroes saving lives while living their own.