The new position was created within the company to accelerate its global expansion plans. Chung will oversee CJ ENM’s global strategy from a U.S. base.

Chung previously served as chief growth officer at Fox Corporation and prior to that, was the founder and CEO of Frankly, a publicly traded media tech company in San Francisco. He also worked as a venture capitalist in Silicon Valley and executive producer in China.

Kang Ho-sung, CEO of CJ ENM, said, “We are at a time where our company is experiencing exponential growth and seeking opportunities to further expand our business globally. Based on his leadership in driving the growth of companies in Hollywood and Silicon Valley, we are thrilled to have Steve join our team as one of our key executives to position CJ ENM as a global entertainment company of the future.”

Chung said, “CJ ENM’s unrivaled position as Asia’s an entertainment powerhouse is a perfect launchpad for its next growth phase on the world stage. On the heels of its Oscar honors with Parasite and its majority acquisition of Endeavor Content, I am incredibly excited to work with the talented team to further drive and cement CJ ENM’s position as an indispensable and diverse voice in the media industry.”

Kristin Brzoznowski is the executive editor of World Screen. She can be reached at kbrzoznowski@worldscreen.com.
Previous Event Preview: Brand Licensing Europe
Next Craig Erwich, Eric Schrier Receive Promotions at Disney 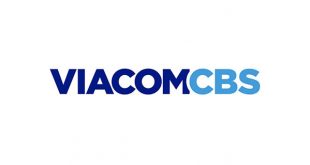 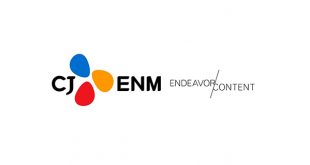 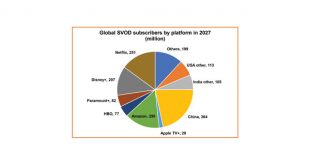