LOS ANGELES: Daniel Tibbets has been appointed the senior VP of digital media, a newly created position at Bunim/Murray Productions. Tibbets will lead the company’s digital department in developing short-form programming for the web, mobile devices and other online and connected-device distribution platforms. He will report to Gil Goldschein, the president of Bunim/Murray. Tibbets has …

The leading source of information for the international media business.
Previous Barry Meyer
Next CBS Offers Streaming Content to Amazon 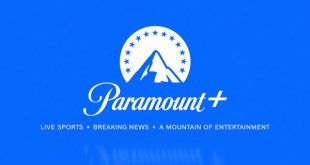 ViacomCBS has revealed that the Paramount+ streaming service will launch in the U.S. on March 4, along with unveiling some additional international rollout details.