This interview appeared in the April 2009 MIPTV edition of World Screen.   With a huge output of product ranging from Hollywood blockbusters to hit network series, tween megahit franchises and charming preschool animation, Ben Pyne, the president of global distribution at Disney-ABC Worldwide Television and Disney Media Networks, has a wide variety of programming …

The leading source of information for the international media business.
Previous Ray Rodriquez to Retire from Univision
Next Family Channel 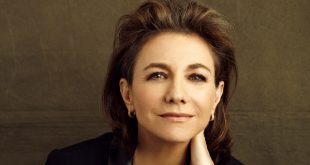 While crafting entertaining shows, Ilene Chaiken always weaves into storylines causes that she believes in passionately, such as gender equality and diversity.