The leading source of information for the international media business.
Previous Jens Richter
Next MarVista Heading to EFM 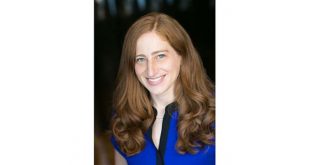 Emily Powers has been promoted to executive VP and head of BritBox in North America.